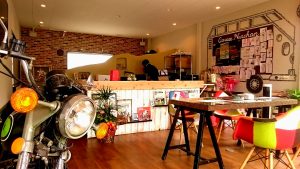 Auto thefts decline because of technology, but statistics conflict

The most theft-prone vehicle in America might be the Dodge Charger. Or it might be the Ford F-250 pickup truck.

Those are the contradictory conclusions of the National Highway Traffic Safety Administration and the insurance industry-funded Highway Loss Data Institute.

Still, the government agency and private group agree that the theft of late-model vehicles is on a rapid decline in the United States. One reason: automakers’ increasing use of ignition immobilizers, which stop thieves from hot-wiring cars. Nearly 90 percent of 2012 models are equipped with them.

In a report released on Monday, NHTSA said the car stolen most often during the […]

Email to a Friend